Visit our online store for Tom Frye and the Frye Family Band.

“Cats In The Cradle”

This cover of Harry Chapin's Grammy-Nominated song marks the first time Cats in the Cradle has been recorded as a duet by a father and son. 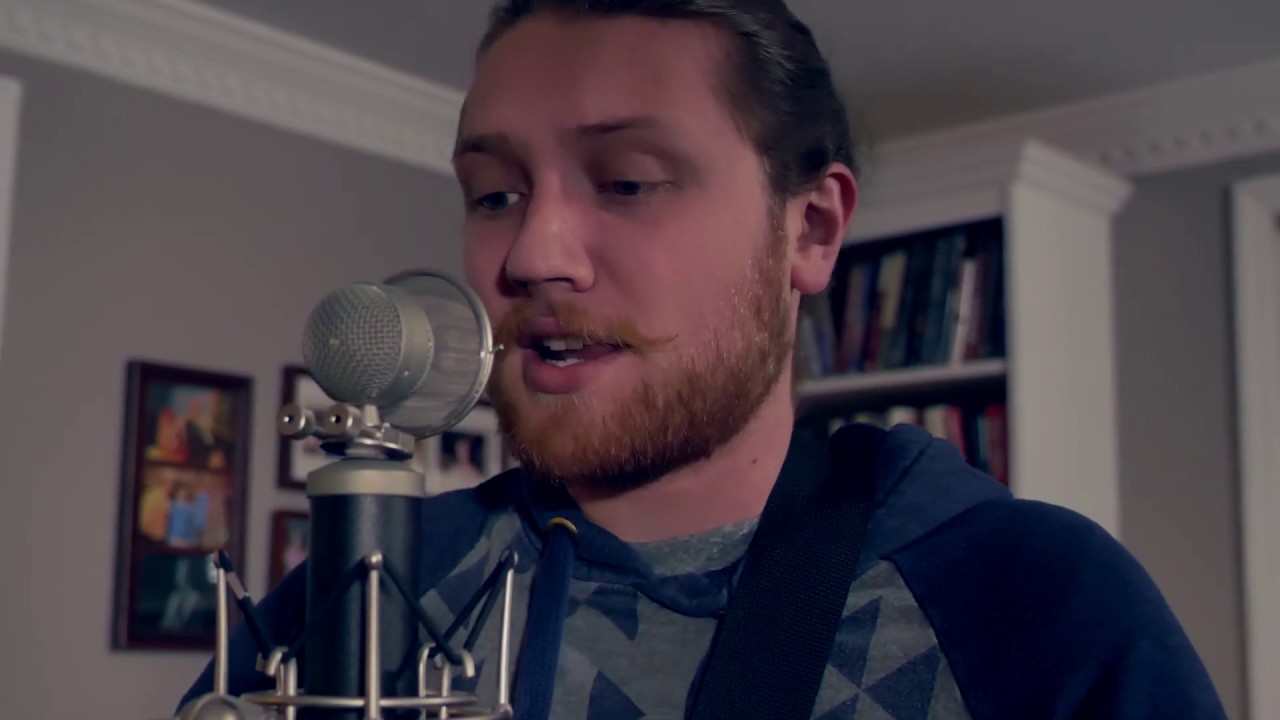 It’s something that – as an artist – it seems you say every time you head back into the studio, but we are truly excited about this batch of new songs. Not only has the whole family contributed to the writing, but we’ve also had the amazing opportunity to cowrite with some very gifted songwriters.

Songs include six studio songs and a live bonus track of the FFB Fan Favorite “Jesus is Crazy” from the DVD Frye Family Band Live: 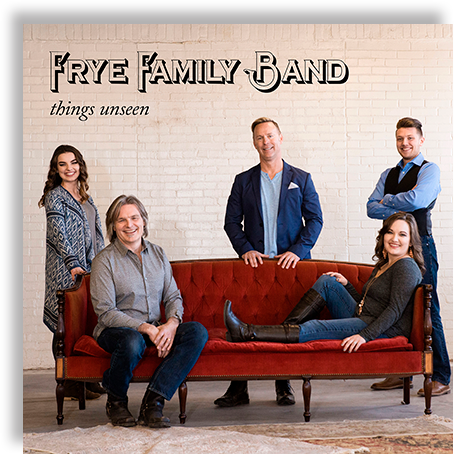 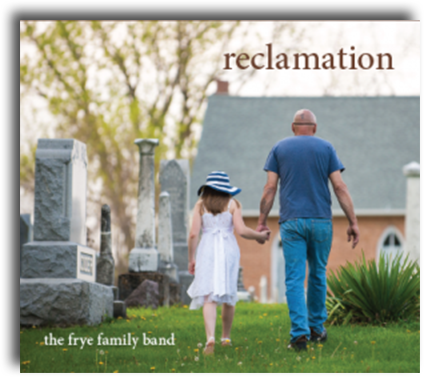 Six new songs focusing on our true identity as followers of Jesus, including All In, Creation’s Song, Song of Hope, You Are God, Beyond the Brokenness and Completely Yours.

Produced by Stephen Gause at Invertigo Studios in Nashville.

Songs that will make you laugh, stir your emotions, tap your feet and even lead you in worship.

The Frye Family Band wasn’t planned, it just happened. In their early years the three Frye siblings would join their dad and his band on stage for a song or two, but as they have grown–not just in years but as artists–and the opportunities presented themselves, the kids were ready to move from part time singers to full fledged bandmates.

While they have been a part of recording projects in the past, this EP takes it to a whole new level, as Kaylyn, Maggie and Jonathon Frye joined their dad and his frequent co-writing partners Andy Osenga and Jeremy Casella, along with Andy Gullahorn (Andrew Peterson) to craft the songs that appear on this EP. Additionally the Frye sisters moved from background singers to lead vocalists on four of the EP’s six songs. 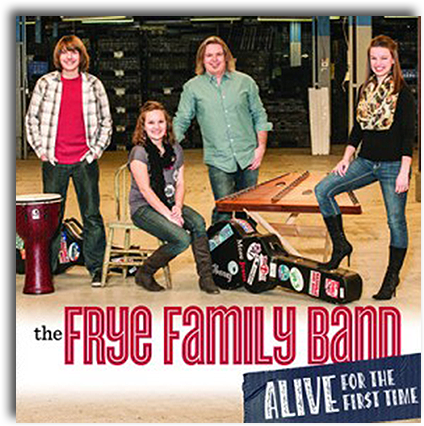 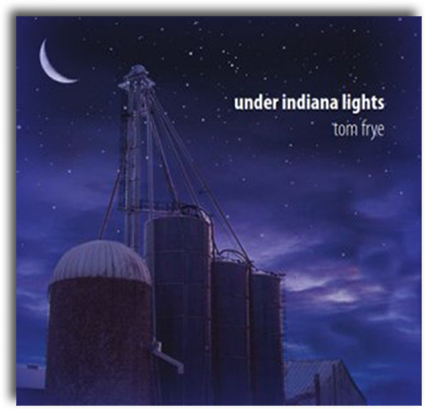 This collection of songs are the most honest Tom has ever written. – Jeremy Casella