The Frye Family Band has experienced a few lineup changes over the last few years, but there is one thing that has never waivered – Family! The current lineup includes the band’s founder and patriarch Tom Frye, his son Jonathon, Jonathon’s fiancé Mané Hernandez, longtime drummer Eric Reynolds, and Brian Bentz on percussion.

The Band’s most recent recording project Things Unseen was released May 1 of 2020 – “which was not an ideal time to release new music given the inability to tour.” according to Tom. However, in spite of this, Things Unseen did garner some noteworthy attention including a feature of their remake of the Harry Chapin classic Cats in the Cradle in the 2020 Father’s Day issue of CCM Magazine.

“Things Unseen was a special project for us in many ways,” Tom relates. “It was the last project to feature Kaylyn and Maggie (Tom’s daughters) and it was produced by the amazingly talented Michael Farren (Dry Bones Come Alive, Let It Rain, Fighting for Us). But, as proud as we are of that project, we’re looking forward to the release of our new project all the more.”

Planned for release in early 2022, the Frye’s new project will feature nine new songs, some of which have already become mainstays in their concerts including Who God Is and Restless.

Welcome to the Frye Family Band 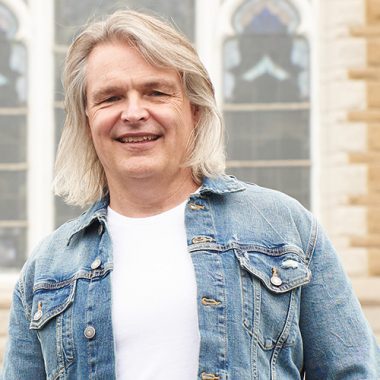 Tom Frye
Vocals, Guitar, Keys, Harmonica, Mandolin
In addition to being the Father and front-man of the Frye Family Band, Tom is a published author, speaker, and worship leader. Tom is passionate about using his own story of brokenness and redemption to help equip families to thrive. Tom also enjoys gardening, the out-doors and spending time with his wife, children, and grandchildren. Tom also has an appreciation for a warm cup of dark coffee and reading, some of his favorite authors are Brennan Manning, Jonathan Cahn, and Mark Batterson. He also has a particular interest in history, especially biographies about Native Americans. As you might imagine Tom enjoys a wide range of musicians, from Christian artists including Rich Mullins, Mitch McVicker, and Zach Williams, to songwriters such as John Prine, John Mellencamp, Paul Simon, Five for Fighting and Jason Mraz. And anyone who knows Tom would attest to the fact that the list would incomplete without the mention of classic-rockers Lynyrd Skynyrd. Tom is a graduate of Ball State University, which is also where he met Lisa and learned to play guitar. 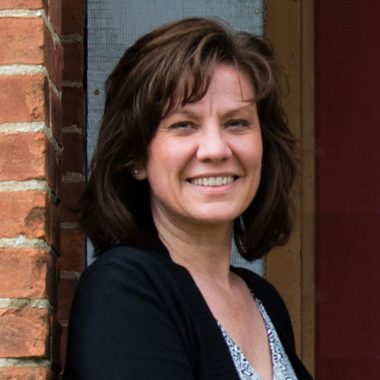 Lisa Frye
After spending seventeen years as a stay-at-home/homeschool mom, wife and mother, Lisa now works as a Social Services Director at a health and rehab community in Nashville. Lisa no longer travels with the ministry, but is very much supportive of her husband and family. Besides spending time with her husband, children, and grandchildren, she also enjoys gardening, ballroom dancing, backyard bonfires, hiking, and jogging. Lisa is a graduate of Ball State University with a degree in social work. 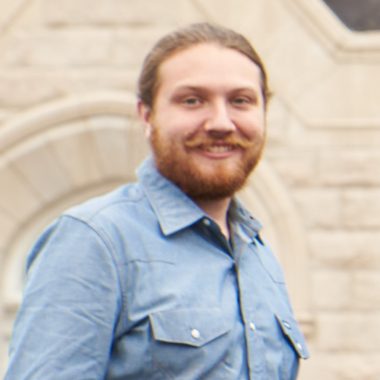 Jonathon Frye
Vocals, Bass and Rhythm Guitars, Keys, Tech, Sound and Production
Jonathon, the youngest of the Frye siblings, is a recent newlywed and a 2020 graduate Trevecca Nazarene University in Nashville, where he studied music business. Over the years he has served in a variety of roles in the band, now he is adding a role: producer as he is currently producing the new Frye Family Band project, followed by a new solo project by his dad. In addition to the Frye Family Band, Jonathon is also on staff at Midtown Fellowship in Nashville, where he serves as Audio Director. He enjoys spending time with family, playing board games, watching sports, and even changing the oil in the family van. 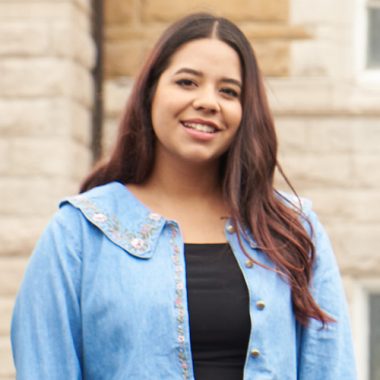 Mane Hernadez Ayes; Mane (pronounced mah-'Nay)
Vocals
The newest member of the band Mane (Hernandez Ayes) Frye, joined the band in 2019 and officially joined the family in 2022. Originally from Honduras, Mane came to Nashville to study vocal performance at Trevecca University, where she and Jonathon met. While at Trevecca, her senior year, she was the winner of the Trojan Idol, a vocal contest held at Trevecca each spring.
In addition to working with the Frye Family Band, Mane also is employed at the Franklin Brentwood Arts Academy in Nashville. 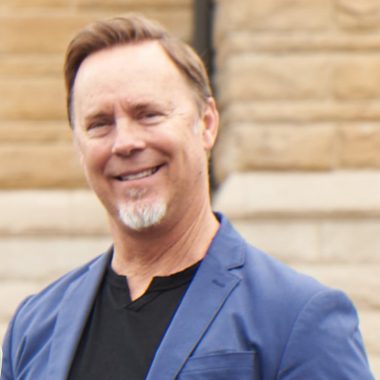 Eric Reynolds
Drums
The man who puts the rhythm to the rhyme, Eric Reynolds, has drummed with the Frye Family Band since 2013. Eric has drummed professionally for many years, prior to joining the Frye Family Band, Eric played with the Lennon Brothers. He also has served as part of his church’s worship team. Eric and his wife Kimbra enjoy camping, horseback riding, and pretty much anything outdoors. Together they have five children and one granddaughter.
Brian Bentz
Sound Tech, Drums, Percussion
Brian primarily serves as the Frye Family Band’s sound tech, but occasionally sits in with the band on drums and percussion. Brian has also served as both a drummer and audio tech at his church.
Brian enjoys a wide variety of music and traveling. He and his wife Angie have two grown sons.